Menopause and suicide - what are the links? - Liz Earle Wellbeing

Home Blog Menopause, mental health and suicide – what are the links?

“I came within a hair’s breadth of putting my car in front of a lorry,” says Diane Danzebrink, a psychotherapist, menopause expert and the driving force behind the Make Menopause Matter campaign. “The only thing that stopped me was my dog, Henry. He was in the backseat and just at that moment, barked. It broke my train of thought. If he hadn’t barked, I wouldn’t be here talking to you now.”

After coming so close to ending her own life, Diane thankfully received the correct information and treatment to bring her menopausal symptoms back under control. As a result of her experience, she launched the Make Menopause Matter campaign to raise awareness of menopause. Diane’s efforts – along with many other campaigners – saw menopause education launch in schools in England in 2020. 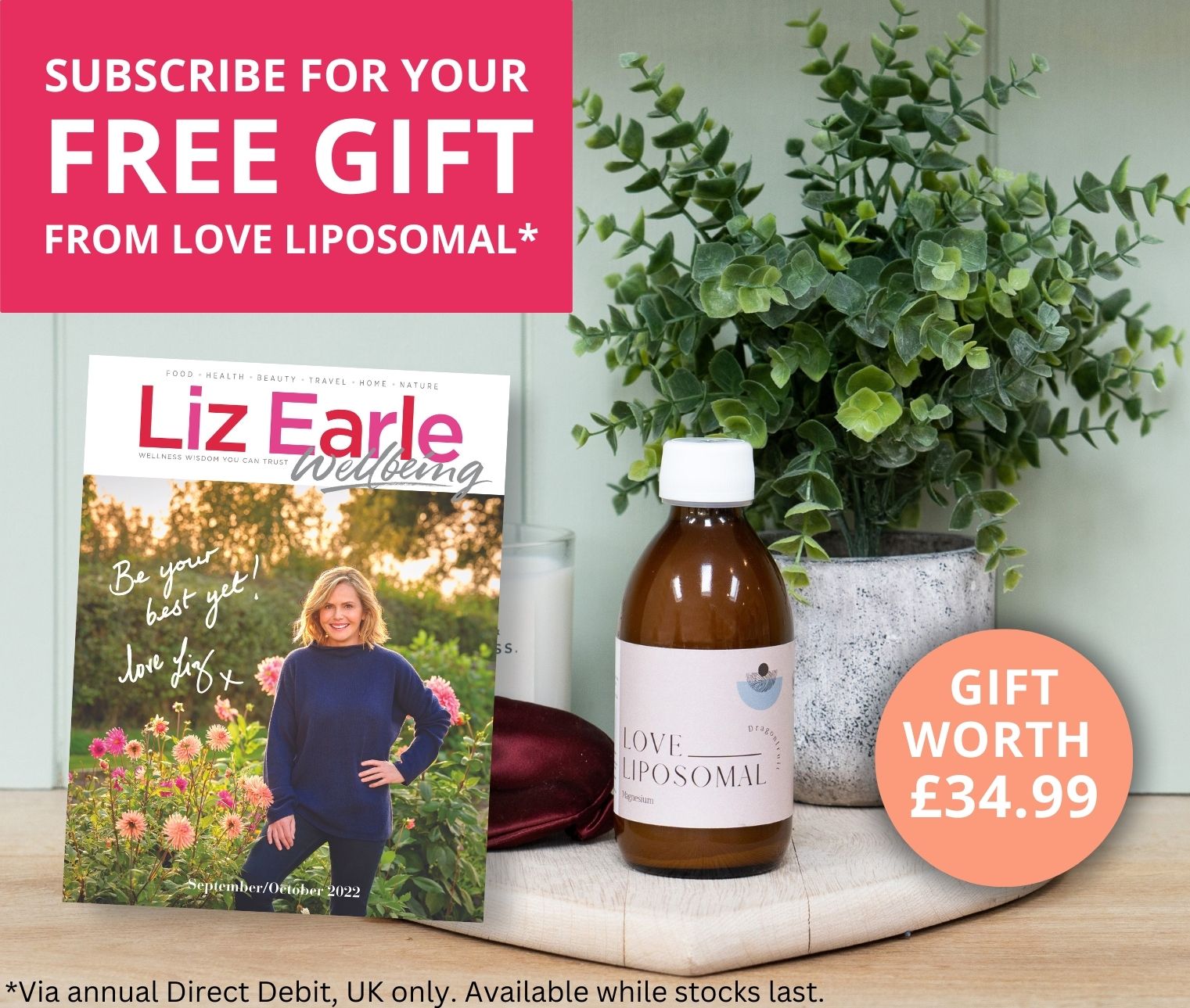