Anxiety during menopause: 'I was convinced I was having a heart attack' - Liz Earle Wellbeing

Home Blog Anxiety during menopause: ‘I was convinced I was having a heart attack’

Anxiety during menopause: ‘I was convinced I was having a heart attack’

It might not get as much airtime as symptoms such as hot flushes, brain fog and mood swings, but anxiety can be a symptom of the menopause that many women struggle with.

You don’t have to have had anxiety before to develop it during the menopause. Anxiety can be caused by fluctuations in the hormone estrogen, which is closely linked to our levels of cortisol (the stress hormone) and serotonin (the happy hormone).

As our estrogen levels take a dip during the menopause, our brain struggles to regulate these hormones as well as it would have done. This can lead to symptoms such as brain fog, low moods, depression and anxiety.

Women rarely associate these shifts in their mental wellbeing with the changes in hormone levels that occur during midlife. It’s important to be aware, as well as take measures to reduce stress during the perimenopause and menopause. You should also raise your concerns with health professionals like your GP.

Even though these mood changes often feel beyond our control, there are things we can do to help manage anxious symptoms. We spoke to Anastasia Griffith, actress and Head of Wellbeing at Allok Collagen, who explains how she learnt to cope with anxiety during the menopause.

‘I was convinced that I was having a heart attack’ 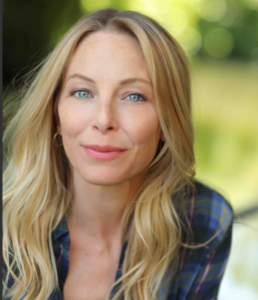 “I’d been experiencing perimenopausal symptoms since I was 36. It wasn’t until I turned 41 that I suffered my first panic attack, which came out of nowhere.

“I was at a premiere for a TV show and I suddenly went white and my heart started pounding. At the time, I was convinced that I was having a heart attack. I managed to get out of there and go home, where I called an ambulance straight away. I ended up in Kingston Hospital, having blood tests and X-rays. Eventually, they told me it wasn’t a heart attack, it was actually a panic attack.

“Over the next three years, I experienced various symptoms related to anxiety. This included heart palpitations and breathlessness, along with general anxiety and panic attacks. At that point, I knew if something was happening to my heart that wasn’t visible on an angiogram, then it must be hormonal. I went to my GP to discuss the possibility of my anxiety being menopause-related. He advised me to do further blood tests and EPGS, to rule out thyroid problems.

“I’d previously been told by a naturopath that I was perimenopausal. I knew that a menopause diagnosis would probably lead to a suggestion of HRT. I didn’t feel that HRT was right for me at that moment, so instead, I used breathing techniques, along with the Emotional Freedom Technique (EFT). This is an energy psychology that is now being used in the NHS to support people with PTSD.

“Becoming more aware of what was going on in the present moment helped me bridge the gap between panic and anxiety. EFT, in particular, was a game-changer in helping me to stop spiralling when I felt anxious. It didn’t get rid of anxiety-related symptoms such as heart palpitations, but it helps to stop the feelings of panic encompassing my brain.

“There are many solutions out there for women struggling with the menopause. I would never rule out HRT if I felt it was right for me. Make a symptom list and speak to someone who can help guide you. Go into your doctor’s surgery with a clear idea of what you want them to look into and mention the words perimenopause and menopausal.

“I’d never experienced a panic attack before the perimenopause. Know that you’re not alone. There are people who can help advise you on what you can do to support yourself.” 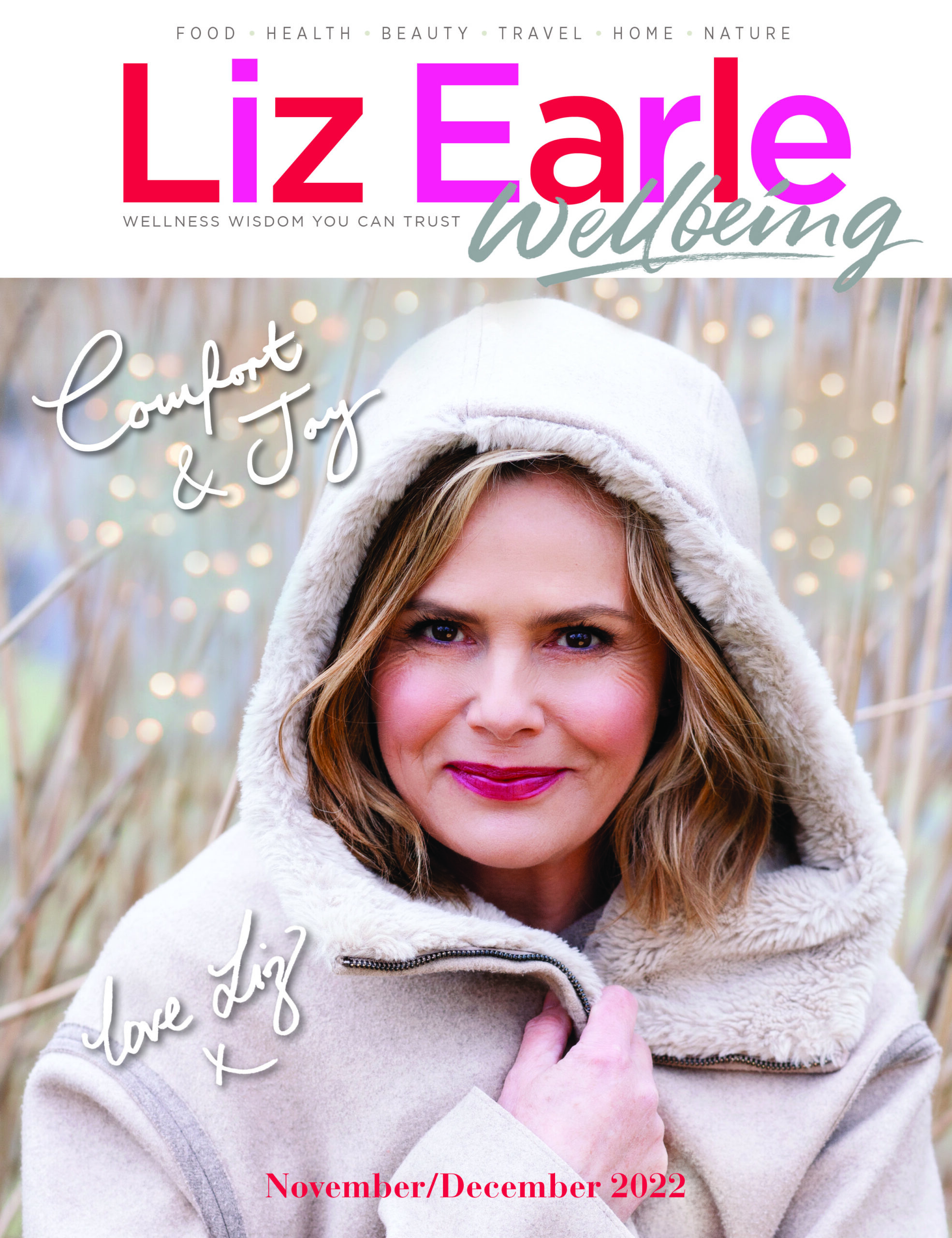