The 5 gynaecological cancers and key symptoms to know about

Cancers that develop in the female reproductive system are known as gynaecological cancers.

There are five main types – ovarian, cervical, womb, vaginal and vulval. Each year, 22,000 women are diagnosed with a type of gynaecological cancer, with 21 women a day dying from it, according to Eve Appeal.

Despite these potentially startling statistics, awareness of the symptoms is still relatively low. Symptoms can present in many different ways, so it’s important to familiarise ourselves with them so we can spot what’s abnormal for our body.

Here, we take a closer look at the five different types of gynaecological cancers and key symptoms to be aware of.

Gynaecological cancers and their symptoms

Cancer Research UK says that there are around 7,500 new ovarian cancer cases in the UK every year. This equates to around 21 every day, and is the sixth most common cancer for women. While this type of cancer can occur at any age, the risk does increase with age. It’s most common in women aged 75 to 79.

Within ovarian cancer, there are many different types, including fallopian tube, germ cell and small cell. Epithelial ovarian cancer, which develops from cells on the surface of the ovary, is by far the most common type.

Symptoms of ovarian cancer include:

Getting older, being overweight or obese or having certain medical conditions such as endometriosis or diabetes can increase the risk of ovarian cancer. Experts believe that being on the contraceptive pill may reduce the chance of developing this type of gynaecological cancer.

Each year, there are around 3,200 new cervical cancer cases in the UK and 99.8% of these are preventable, according to Cancer Research UK.

This type of gynaecological cancer can affect women at any age, but it’s most common between the ages of 30 to 34.

Almost all cervical cancers are caused by the HPV virus, a common sexually transmitted infections spread by skin-to-skin sexual contact. While condoms can’t prevent all cases of HPV, they can lower the risk. Almost 80% of us will come into contact with HPV in our lives, and our bodies clear it up like any other virus. But for some people, it may cause abnormal cell changes, which can then develop into cancer.

Attending our cervical screenings is one of the best ways to protect ourselves from cancer of the cervix. Screenings check for changes to cervical cells, which is key to prevention.

Some of the most common cervical cancer symptoms include:

While some of these symptoms can be indicative of other conditions, such as fibroids or endometriosis, it’s important to speak to your GP if you feel they are new or unusual for you.

According to statistics, womb cancer, also known as uterine cancer, is the fourth most common cancer for women. There are around 9,700 new uterine cancer cases in the UK every year, which is about 27 diagnoses every day, making it the most common of the gynaecological cancers. It’s also known as endometrial cancer when in the lining of the womb.

The risk of womb cancer increases with age. Most people diagnosed with womb cancer have been through menopause. And almost three quarters of cases of womb cancer are in women aged 40 to 74.

The most common symptoms of womb cancer include:

Some of the risk factors for womb factor include being overweight, having PCOS, diabetes or going through menopause after the age of 55, according to the NHS.

There are around 250 new cases of vaginal cancer in the UK every year – and, according to Cancer Research UK, 75% of these are preventable. It’s a rare type of cancer.

Signs of vaginal cancer include:

Having the HPV vaccine can help to lower the risk of vaginal cancer, as it’s believed the virus, as well as smoking and age, can increase the risk of developing it.

Around 1,372 cases of vulval cancer are diagnosed every year in the UK, and 69% of these are preventable (Cancer Research UK).

Some of the most common vulval cancer signs include:

Most vulval cancer cases are in women over the age of 60.

While the exact cause is unknown, factors such as increasing age, persistent infection with HPV and smoking can increase the risk of developing vulval cancer. The HPV vaccine is also believed to reduce the risk of vulval cancer. Skin conditions, such as lichen sclerosus, which cause inflammation may also develop into early vulval cancer.

A post shared by The Eve Appeal ❤️ (@eveappeal) 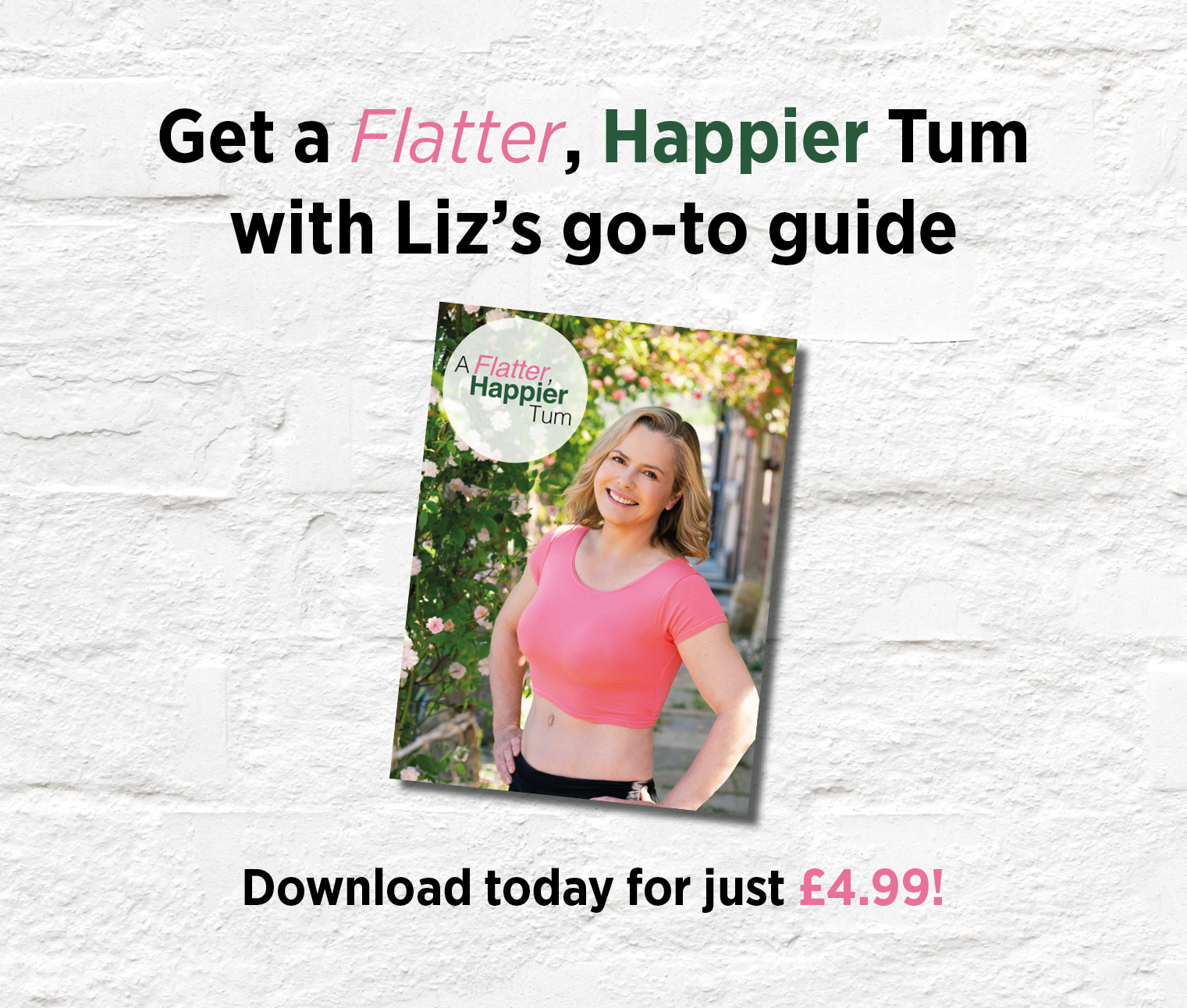