Busy work deadlines and family commitments can leave us feeling fatigued, but did you know that there are five types of tiredness, each with its own causes and symptoms?

Low energy is common among many women in midlife. As well as potentially parenting teenagers and caring for elderly parents, hormone changes related to the menopause can impact women in their 40s and 50s. These changes often result in fatigue and other symptoms such as hot flushes and night sweats, which can disturb sleeping patterns.

However, as well as physical exhaustion, some find that they are mentally exhausted by work deadlines, relationship difficulties, and personal stresses. Here, we chat to experts to explain the five types of tiredness and what you can do about them.

Physical fatigue is probably the most well-known type of exhaustion and it can feel like weakness, lack of energy, muscle pain and/or headaches.

“Fatigue is an extremely common symptom seen in general practice,” says Dr Angela Rai, GP at The London General Practice. “There are many causes of tiredness, including poor sleep, dehydration and stress, as well as medical causes. The symptoms of ‘tired all the time’ (TATT), can be difficult to manage, however seeing your doctor can help rule out more serious conditions.”

Common conditions seen ‌in practice that cause tiredness or fatigue include:

Struggling to find inspiration for your latest project? You could be struggling with mental exhaustion.

Symptoms of mental exhaustion can include:

Mental exhaustion often evolves over a period of time, though it’s not unusual for mental fatigue to develop after a challenging cognitive period, such as learning a new skill or starting a new job.

Similar to mental exhaustion, we can feel emotionally tired after a particularly draining time.

Symptoms of emotional exhaustion are similar to that of mental exhaustion, but can also include:

It’s not unusual for our calendars to be bookmarked with social events and gatherings around the Christmas period but, for introverts, this kind of extended socialisation can take its toll, and leave us feeling exhausted by the end of the festive season.

“It’s important to remember that some people, extroverts in particular, thrive off socialising and feel energised by it,” says Gemima. “However, for introverts, it can feel tiring and they can experience symptoms similar to that of mental exhaustion.”

Spoken about less, but still just as important, is moral injury exhaustion, also known as ‘values violation’, which is when our actions don’t match up to our morals or values. This can lead to feelings of overwhelm and fatigue, which can contribute to mental exhaustion.

“Moral injury can often be mixed with feelings of shame and guilt,” says Gemima. “For those with a strong moral identity, a values violation impacts the sense of trust and/or self-respect and this can cause both mental and sometimes emotional exhaustion if that person feels frustrated or despondent.”

What to do if you feel exhausted

If you’re experiencing physical exhaustion, then should see your GP for further advice. But if your exhaustion is mental or even emotional, then it can be worth talking to someone, such as a friend, family member or therapist.

“The first step to solving exhaustion is working out what the cause is,” says Gemima. “This involves a degree of introspection and self-awareness. When people feel exhausted, they feel overwhelmed and that there is a lack of control in their life. It’s good to think about what positive changes you can make that will make you feel rested and put you on the path back to full health.

“If the way you’re feeling isn’t something you’ve experienced before, or it’s been going on longer than two weeks, then it’s important that you reach out to a professional.” 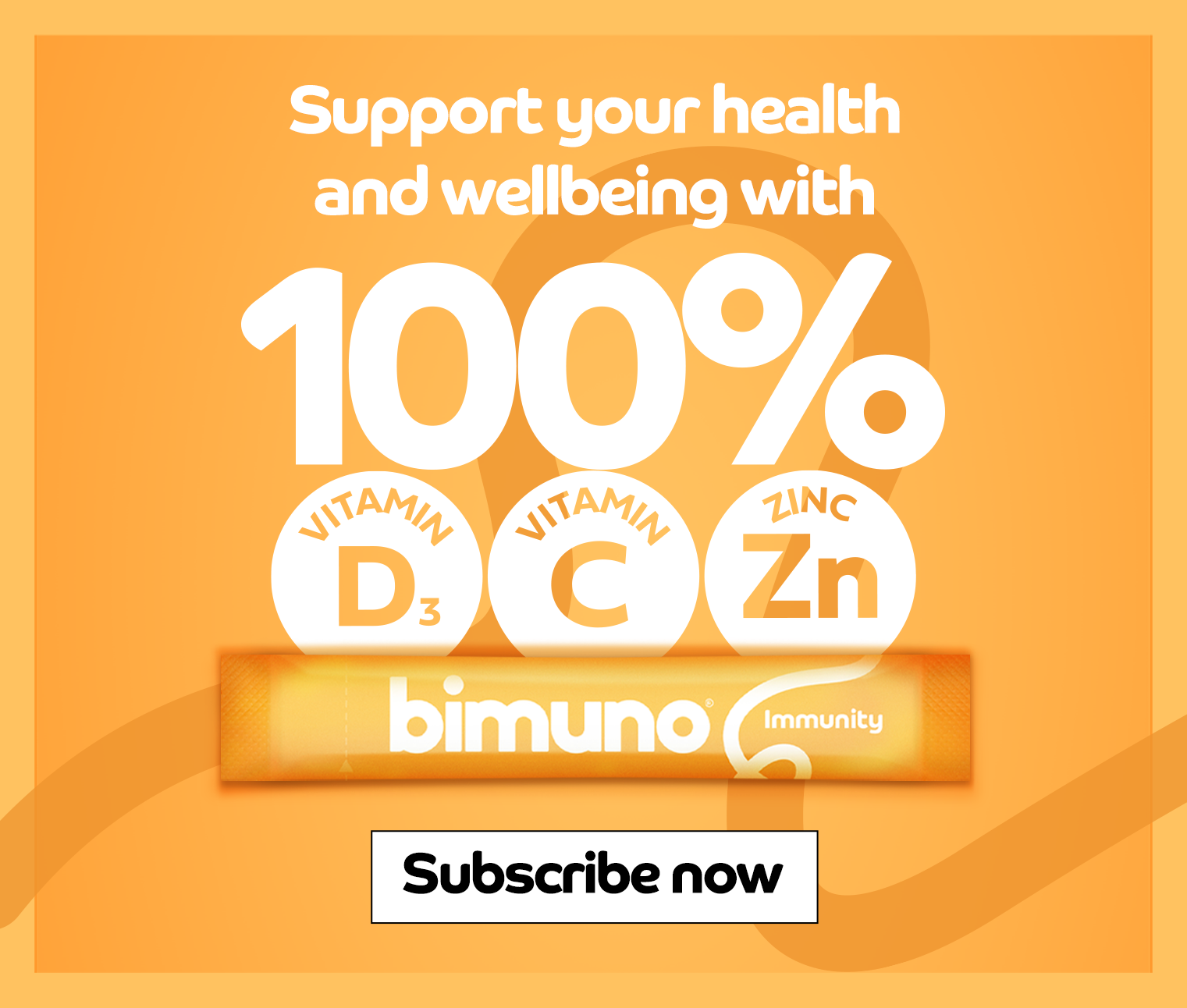