B12 has come to the fore recently, largely due to a number of experts voicing their concern that those living on a plant-based diet will not get enough from their diet.

If you’re not eating dairy (traditionally a source of calcium in the UK), you’ll need to obtain this mineral from elsewhere. Once again, fortified foods (such as plant milks) are a good, convenient source.

The BDA recommends that we all (vegans and omnivores included) require about 700mg per day to protect against weakening bones.

It’s possible to supplement calcium, but there are health risks associated with excessive levels. If, on average, you eat two portions of calcium-rich foods a day, you may only need to supplement a third of your RDA.

Our bodies can produce DHA and EPA fats from the ALA fats in our diet. While EPA conversion is efficient, we’d need huge amounts of ALA in our diet to product optimum amounts of DHA.

DHA plays an essential role in brain function and oily fish is a popular source for omnivores.

Protein is made up of building blocks called amino acids – some of these are essential meaning our bodies can’t make them and we need to get them from our diet.

While animal proteins contain the complete mix of essential amino acids, this isn’t the case for all plant proteins.

Hyperthyroidism is a term that we frequently hear, but what does it mean? We explain the causes of hyperthyroidism, plus the options for treatment.

In this week's episode of the Friday Five, Dr Louise Newson joins Liz to discuss the lingering long-term effects of Covid-19. 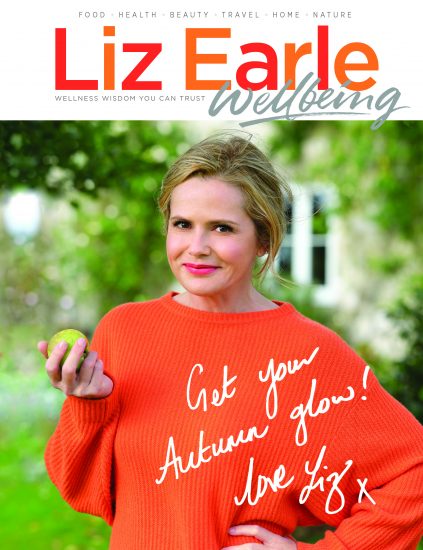