The best vegetables for juicing

Fresh vegetable juice is a particularly good source of vital minerals and has a mildly cleansing action on the body – try a blend using any of the below for a great restorative tonic. The best vegetables for juicing

Beetroot juice is one of the most powerful cleansers and blood builders. It contains many vitamins including folic acid, magnesium and a highly absorbable form of iron to help build red blood corpuscles. Beetroot juice is reputedly nourishing for the gall bladder, kidneys and liver. It is also high in beta-carotene and so is good for both the digestive and lymphatic systems and helps promotes elimination of toxins. More recent research has shown beetroot to be rich in dietary nitrate, which can help lower blood pressure and improve blood flow. Since beetroot juice is a powerful kidney and blood cleanser you may want to mix it with other juices (apple, carrot, cucumber) as it also packs a punch taste-wise. The dark green beet tops can be juiced as well, so don’t discard as they’re packed with beta-carotene and chlorophyll.

It is because carrots are high in the three main antioxidant vitamins A (in the form of beta-carotene), C and E, that their juice often forms the basis of anti-cancer diets. According to the American cancer specialist Dr JL Freudenheim, “eating a carrot a day can raise beta-carotene levels enough to give considerable protection”. Carrot juice has many other therapeutic features, including the ability to soothe and tone the intestinal walls, strengthen bones and teeth, stimulate digestion, cleanse the blood and act as a diuretic. But perhaps its most important gift to health and beauty is in its restorative and cleansing effect on the liver. Part of the liver’s job is to deal with fats and oils, and carrot juice helps to reduce the damaging fats and cholesterol levels in the blood. It also keeps our eyes bright and our skin clear. Besides containing many antioxidants, carrots also contain many of the B vitamins, calcium, iron, potassium, sodium and phosphorus. Cucumber juice makes a wonderful digestive aid and has a cleansing effect on the bowel and skin. The high water content makes cucumber a powerful diuretic and kidney cleanser. Cucumber and carrot juice is often used for helping to ease the symptoms of rheumatism as it helps to eliminate excess uric acid in the joints. Cucumbers are also rich in potassium which helps give elasticity to the skin cells and keeps us looking younger. The high potassium content also makes them a valuable aid in controlling either high or low blood pressure. Cucumber juice is a good source of the minerals that promote healthy hair and nails – namely silicon and sulphur. Most of the vitamin A (in the form of beta-carotene) content is found in the skin of the cucumber so, as long as they are organic and neither waxed nor sprayed, there is no need to peel them. If you do have to remove the skin, you can make up for the lost beta-carotene by mixing in some carrot juice. While dandelions are often thought of as unwelcome weeds clogging up a lawn, their leaves are highly nutritious and have been used for centuries as a herbal medicine. Dandelions are king of the vegetables for their beta-carotene content. They are also a rich source of vitamin C, potassium, magnesium, calcium, sodium and iron. In fact they have as much iron as spinach and four times as much beta-carotene as lettuce. Because of its high beta carotene content, dandelion juice is a powerful liver cleanser and helps the flow of bile. Their magnesium content is a powerful alkaliser which helps to remove acid build-up over the sedentary winter months and soothes and strengthens the bowel wall and the muscular and skeletal systems. The combined power of calcium and magnesium makes dandelion juice an important builder of bones and teeth. Pick the young tender leaves, which are less bitter than the mature ones, and avoid roadside plants and any that are likely to have been sprayed with chemicals. A mixture of carrot and dandelion makes a perfect springtime tonic.

It’s the Florence fennel that makes a lovely aromatic juice, and it has an impressive content of beta-carotene, folic acid and vitamin C as well as traces of the minerals iron, calcium and magnesium. The calcium and magnesium content gives fennel juice its wonderfully calming and relaxing properties. Naturopaths often cite fennel as being a good blood builder with great therapeutic effect in cases of menstrual disorders, particularly when mixed with carrot and beetroot juice. Like celery, fennel also contains essential oils which can be helpful in treating stomach upsets. All parts of fennel can be juiced and it adds a pleasant aniseed flavour to other vegetable juices. 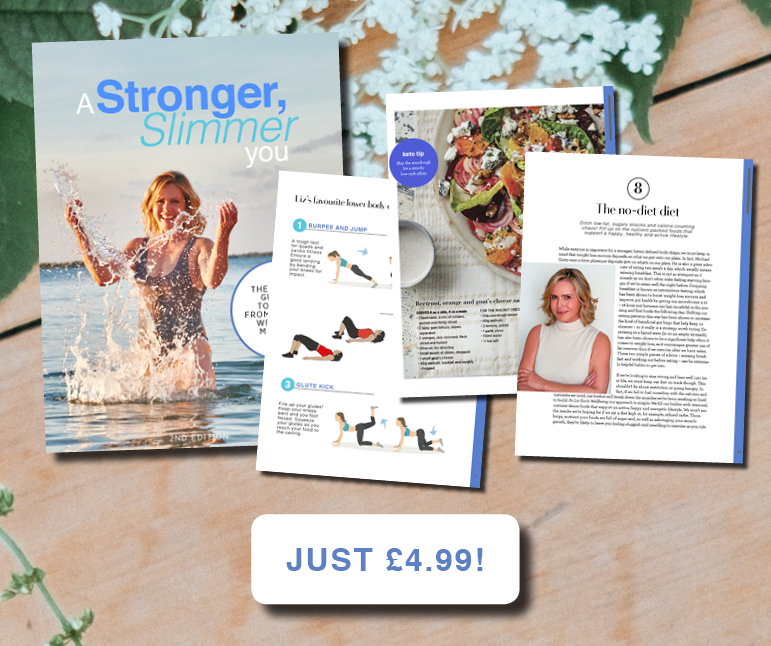 Summer just wouldn't be complete without a generous helping of ice cream, but it's safe to say that making your own at home can be... 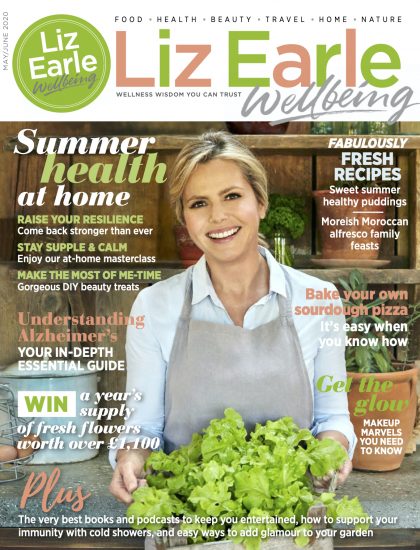