These insects are great for our gut health

While kimchi or crackers may be our go-to gut-friendly snacks of choice, a new study has found that a much less appetising food source may have a considerable impact on our microbiome: crickets. A new study published in the journal Scientific Reports has found that eating crickets can help to support the growth of beneficial gut bacteria as well as reducing inflammation in the body.

As well as being rich in protein, insects have been found to be a good source of fibre too. Crickets contain a type of fibre called chitin, which is different from fruit and vegetable fibre. This fibre helps beneficial bacteria, called probiotics, to grow in the gut. In the study, volunteers were split into two groups: eating either a control breakfast or muffins and shakes that contained 25g of powdered cricket meal for a fortnight. After a fortnight, both groups resumed their normal diets for a two-week ‘washout period’ before another fortnight where the cricket eating group ate a control breakfast, and the control group ate the cricket meal. Researchers found that after eating crickets, there was an increase in a metabolic enzyme associated with gut health, while a protein in the blood linked with inflammation was found to have decreased. Beneficial gut bacteria, such as Bifidobacterium animalis (available commercially as BB-12) were found to have increased too.

As this was a relatively small investigation, researchers are keen to conduct larger studies in order to replicate the findings and to find out what specifically makes crickets so gut-friendly.

The idea of eating insects has grown considerably in recent years as they are a sustainable and environmentally friendly source of protein, minerals and even healthy fats. They require far less water to farm than conventional livestock, which in future could help improve food security. While insects are not currently part of our daily diet in the West, some 2 billion people worldwide regularly snack on critters. Perhaps they’re onto something?

– Good gut foods from around the world. – What is a microbiome? 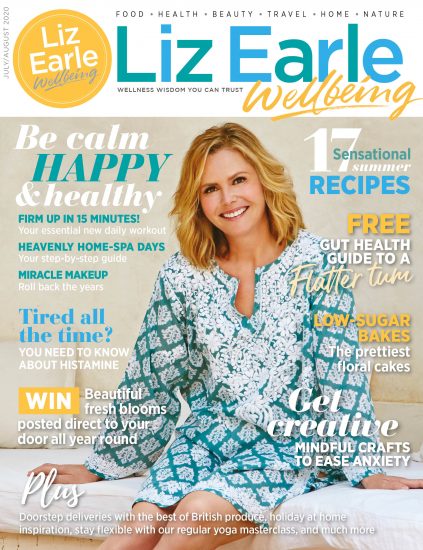