Lose the lie-in: the dangers of oversleeping - Liz Earle Wellbeing

Home Blog Lose the lie-in: the dangers of oversleeping

Lose the lie-in: the dangers of oversleeping Whether you’re an early bird or a night owl, we can all agree that missing out on even a couple of hours of sleep can make us feel groggy, grouchy and unfocussed. But preliminary results from the world’s largest sleep study demonstrate that not only too little, but also too much sleep can affect our brain function.
Launched in June 2017, the sleep study had more than 40,000 participants from around the world in their online scientific investigation. While the study recommended seven hours’ sleep per night, around half the participants reported typically sleeping less than 6.3 hours per night. It was found that those who slept for four hours or less performed as though they were almost nine years older.
The optimum amount of sleep for highly functional brain performance, seven to eight hours, was found to be the same for all age groups. Surprisingly, those who slept more than the recommended amount were just as cognitively impaired as those who slept too little.
While a weekend lie in may be tempting, it could be just as detrimental as a late night, but if you’re sleeping for less than six hours a night, an extra hour or two could really sharpen your mind. 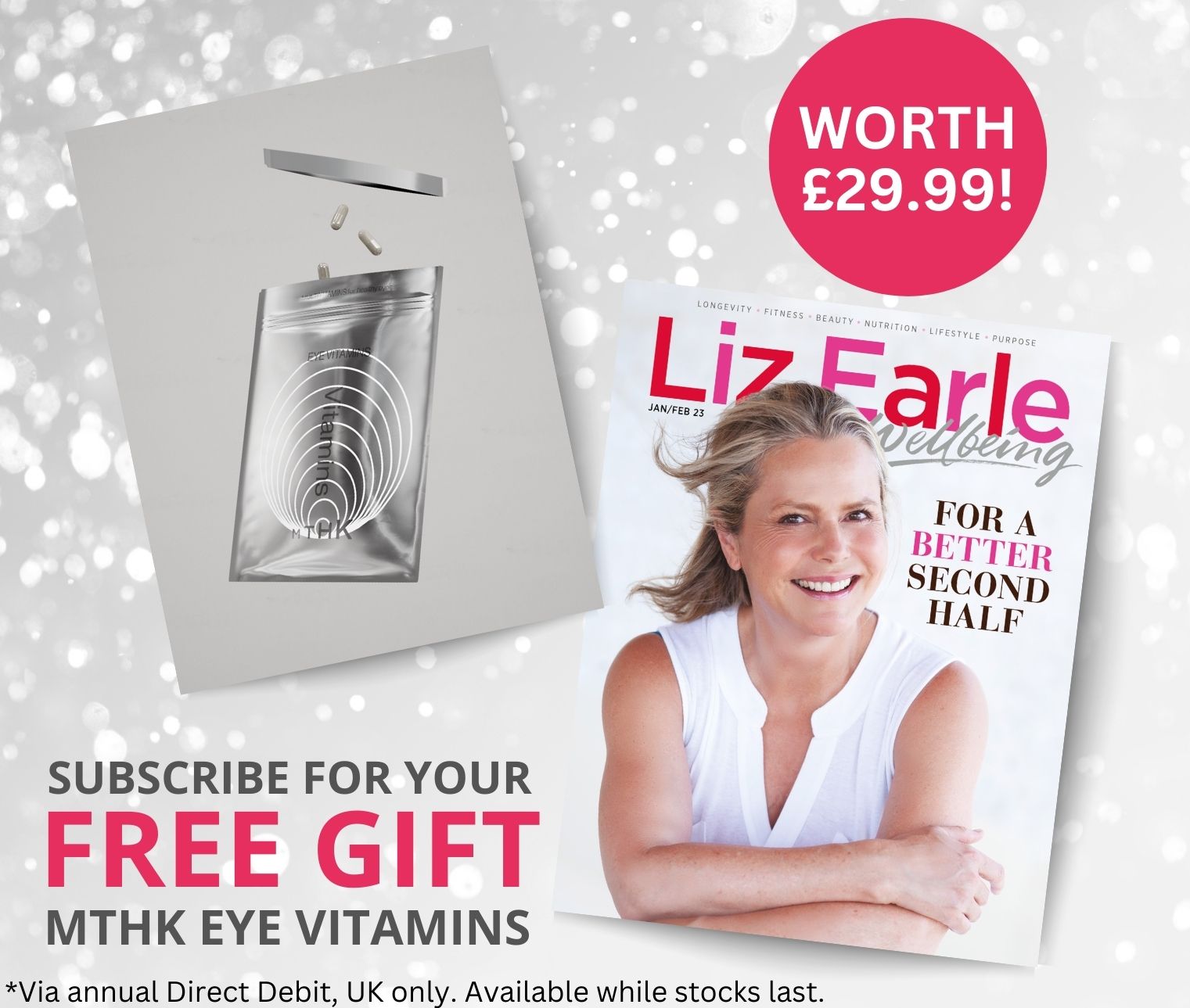